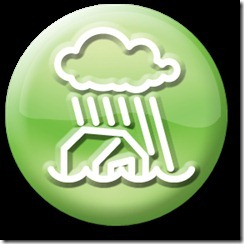 The Thai floods have had an unexpected impact on Intel’s forecasts, according to Simon Quicke’s article in Microscope.co.uk.

The floods caused a shortage of hard disc drives (HDD) causing Intel to cut its Q4 forecasts, warning investors it will miss the numbers it had previously been aiming for.

Revenue is now expected to be down to about $13.7bn.

Quicke goes on to comment that the latest research from IHS iSuppli suggests that HDD shortages will lead to close to a four million unit shortfall in PC shipments on the first quarter of 2012.

Although the situation is set to improve in Q1 of 2012, the analyst house is warning that it will  take time to filter through to the supply chain, meaning it will only be in Q3 when things start to get back to normal.