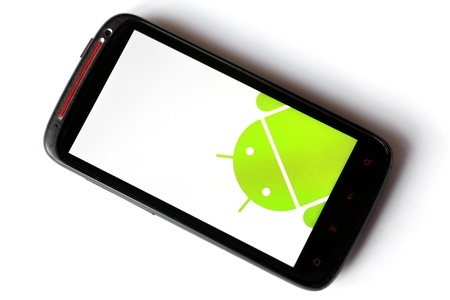 Back in 2016, mobile device usage overtook fixed computing internet usage, so it’s hardly surprising that smartphone and mobile devices are a huge target for cyber villains.

According to a recent article in BullGuard, recently:

To illustrate the scale of the problem further:

When you get your phone out of the box, you can only alter what the manufacturer allows you to. Gaining root access means you can modify the device’s software on the deepest level, giving hackers remote control over your device.

How to beat the scammers

The best way you can protect yourself is by using mobile security. There are lots out there, but here at MPM IT we recommend BullGuard’s free Mobile Security.