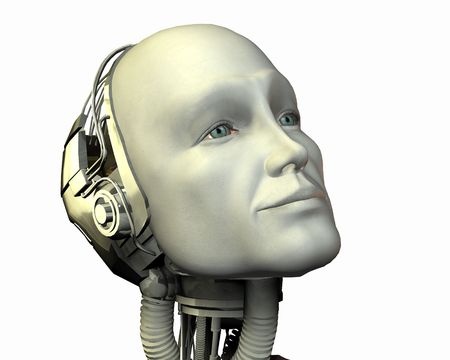 Hidden away in a secret building, the boffins are hard at work. They are working on taking technology to the next level – direct brain interface.

They plan to capture your words before you speak them as they pass through your brain and convert them into text ready for transmission by SMS.

Perhaps a plot for a new thriller?

No, this is Facebook’s latest development. The hope is that this new technology will allow people with brain injuries or communication issues to be able to ‘speak’ to others finally.

Of course, it won’t stop there. Once proven Facebook will undoubtedly bring this new interface into the mainstream.

According to a recent article in PandaSecurity.com:

“Because the technology is “decades” from release, it is hard to properly imagine what the interface could do. At the most basic level it will probably work like a person-to-person version of the Facebook Messenger app. Presumably users would be able to send text messages direct to the brain of their friends, anywhere in the world without having to lift a finger, or making a sound.”

What are the risks?

As with most other technologies, this carries the risk of being hacked. Of course, being hypothetical at the moment, there’s no telling what form these threats could take. It could be receiving unwanted advertising messages to the brain, or malware could potentially be used to cause physical damage.

There’s no need to worry just yet because Facebook’s telepathy text system is a long way off coming to fruition. That leaves engineers plenty of time to develop security measures to counter any potential malware or hack-attacks.