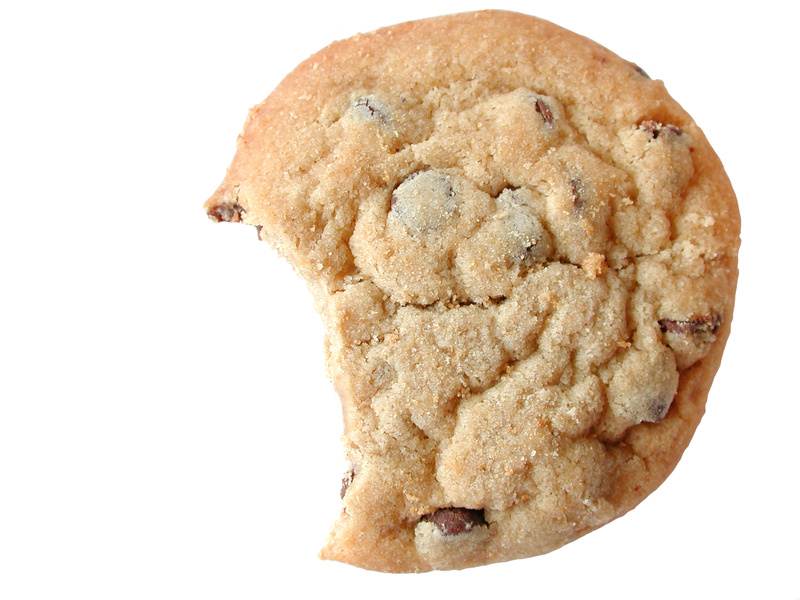 With effect from 25th May this year, all UK website owners must comply. That means you have to explicitly get your website users’ permission to use non-essential cookies to track their data.

If you’re unsure what a cookie is, basically, it’s a piece of information that your computer’s hard disk stores so that the website you’re on can remember who you are.

If you’re website uses Google Analytics to track visitors then it’s essential you take steps to comply with the directive. The ICO (Information Commissioner’s Office) had originally announced that failure to comply would result in a fine of £500,000. However, the ICO has now assured website owners it won’t be issuing any fines.

According to a recent article in PC Pro, ‘sites will generally only be investigated by the ICO after users report them via a yet-to-launch tool on the watchdog’s site. Only the most intrusive cookies will lead to the ICO using its “enforcement powers”, Smith said, which includes fines up to $500,000 or notices requiring companies to take action to fix data protection flaws.’ 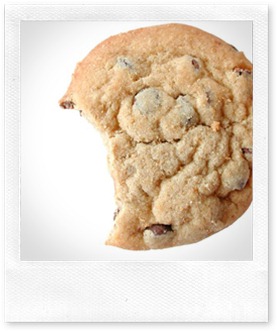 Sadly, we’re not talking about chocolate chip or all-butter cookies, but rather the text files that websites put on a user’s computer to store information, such as user preferences.

The new rules governing cookies were brought in to play in the UK on 25th May by the Privacy and electronic Communications (EC Directive)(Amendment) regulations 2011/1208 (see here for more details – and more information on the amending regulations is available here).

Of course, it’s going to take time to come up with workable solutions to these amendments, so the Commissioners Office has given organisations and businesses running websites (aimed at UK consumers), up to 12 months ‘to get their house in order’ before taking enforcement action under the new law.

According to the FSB Business Informer (Jul/Aug 2011), the Department for Culture, Media and Sport has also addressed concerns that changes to the use of cookies could have a serious impact on the web by supporting cross-industry work that would result in adverts having an easily recognisable icon to make it easy for users either to access more information or refuse cookies.

So, if you run a website aimed at UK consumers it would be wise to keep an ear to the ground to make sure you take the necessary action to ensure you don’t fall foul of the new rules.