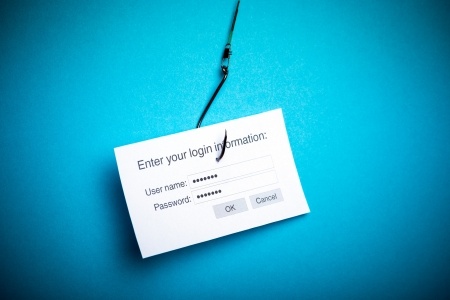 Mainly targeting people in Europe and USA, the emails attempted to trick recipients into believing there was a problem with their recent order.

They were encouraged to click on a link that took them to Amazon’s website – or at least a fake one make to look like the genuine article.

The customer was then asked to type in their bank details to re-verify their account. If they did, their banking details were stolen and sent to a server controlled by the scammers.

Don’t get caught out

Amazon isn’t the only company used by scammers, and there are a few things you can bear in mind when receiving emails.

Usually, most companies like Amazon won’t ask for personal information such as bank details, PINs or passwords.

If you do get an email from a reputable company telling you your details or account have been compromised, check the sender’s email address. If it looks odd, it probably is.

If you’re not sure, open your browser and check out the company’s website directly – never click on a link in an email. Call or email them through the site for confirmation before you do anything.

Phishing emails like these are everywhere, so it pays to remain vigilant at all times. 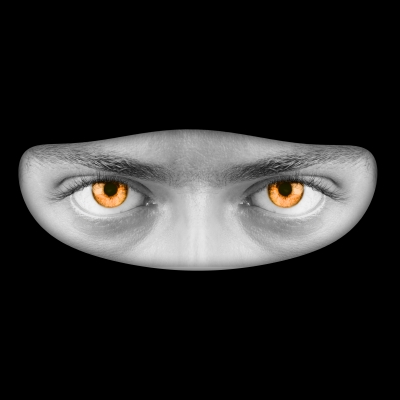 This shouldn’t really come as much of a surprise, but hackers have latched on to Windows 10.

Let’s face it, considering the number of spoof emails and malware there is floating around the internet these days, the latest from Microsoft’s stables was not going to remain unscathed for long.

Phishing attempts have already been detected.

One of the latest pretends to be a Windows 10 installer, but in fact installs ransomeware instead. The hackers send out emails claiming to be from Microsoft with an email attachment. The claim is that by unzipping the attached file you’ll receive a Windows 10 upgrade.

Of course, that’s not what you get. This particular one originates from Thailand, but you’ll need to be vigilant because the email’s colour scheme is very similar to the Windows 10 update app.

Protecting yourself from the hackers

The growing number of phishing tricks like this one highlights the need for protection.

Here at MPM IT we recommend BullGuard Internet Security because it guards against ransomeware and it features behavioural-based detection so new malware strains are identified and stopped.

But don’t take our word for it. Recently, it was awarded Best Buy status by the UK’s leading consumer champion, Which?

In their own words, BullGuard Internet Security was as impregnable as Fort Knox!

That’s quite an accolade.

Having the right protection and remaining vigilant at all times is the only way to stay safe and out of the clutches of the hackers.

These days there are a whole host of phishing emails doing the rounds and now there’s a new one about.

A recent post on PCPro.co.uk warns of the latest scam to hit our in boxes. Just days after the UK Government outlined plans to introduce the Digital Economy Act (DEA), aimed at online piracy, phishing emails demanding money for breaches of copyright began doing the rounds.

The Government intends to send at least 3 warning letters to people deemed to be downloading copyright material, but these emails demand immediate payment.

An example of one of these emails was published by Becky Hogge, a writer and technologist who previously headed up the Open Rights Group.

The Open Rights Group published the full text of the email, which is riddled with 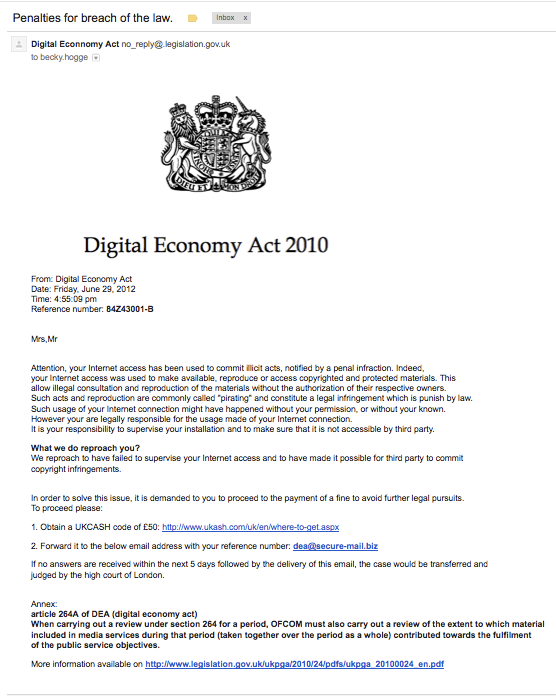 grammatical mistakes, but designed to look like an official letter. It stated:

Sadly, there will always be people out there looking to make a quick buck by sending out this type of email.

To keep yourself safe, remain vigilant at all times and if something seems a bit phishy it probably is. 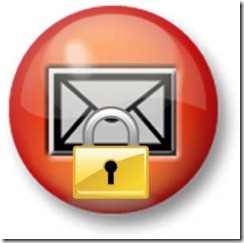 As an email user I’m sure you get loads of spam and phishing emails every day.

They are a nuisance but so long as you don’t click on any dodgy links or attachments you’re generally fine.

But there’s another threat – one that’s a bit sneakier and can catch out even the most careful of people.

Take a look at this headline that appeared on itsoluti0ns blog last month:

Now that’s not something you want to read while having a coffee.

According to itsoluti0ns, last month Google announced that hundreds of its GMail accounts has been affected by an attack that forwarded the account’s emails to other accounts.

If that wasn’t bad enough, a report from Trend Micro said that similar attacks have recently hit accounts at Microsoft’s Hotmail and Yahoo! email services.

The report states that Trend Micro team members discovered a “phishing” attack on Hotmail that disguised itself as an email from Facebook’s security team. Unlike other attacks users would be affected by the email just by previewing – they didn’t even have to open it. The report then goes on to say “We recently alerted Yahoo! of an attempt to exploit Yahoo! email by stealing users’ cookies in order to gain access to their email accounts. While this attempt appeared to fail, it does signify that attackers are attempting to attack Yahoo! email users as well.”

With increasingly sophisticated attacks you may wonder how on earth you can protect yourself from these threats.

One method to action is to use a two step email verification system to help you make sure the emails you receive are genuine.

Other than that check out the spelling and grammar in the so-called ‘official emails’ from companies (particularly unsolicited emails).

Ultimately, if you’re not sure press delete – better to be safe than sorry.